We will divide the country, pile up treasures, and build.
The temple will remain profitable until the end of time.

Tosa Kokubunji temple has wallowed with its eternal history surrounded by the lush yet silent woods for more than 1200 years.
The temple was constructed under direction of high priest Gyoki (668 to 748) in the year 741 by the wishes of the 45th emperor, who ordered the temple to be built on the best land available in Shikoku.
Transcriptions of the Konkomyu ruler written by the emperor were to be stored here, and the temple was also called Konkomyo Tennou Gokokunotera as it served as a place of worship for peace and tranquility, good harvests, and the well being of all civilians.
Kokubunji Temple was later revived by Koubou Daishi (774 to 835) as a temple for Shingon Buddhism and it became the 29th holy site for visit to 88 temples in Shikoku, where the sound of pilgrim’s bells rings ceaselessly. 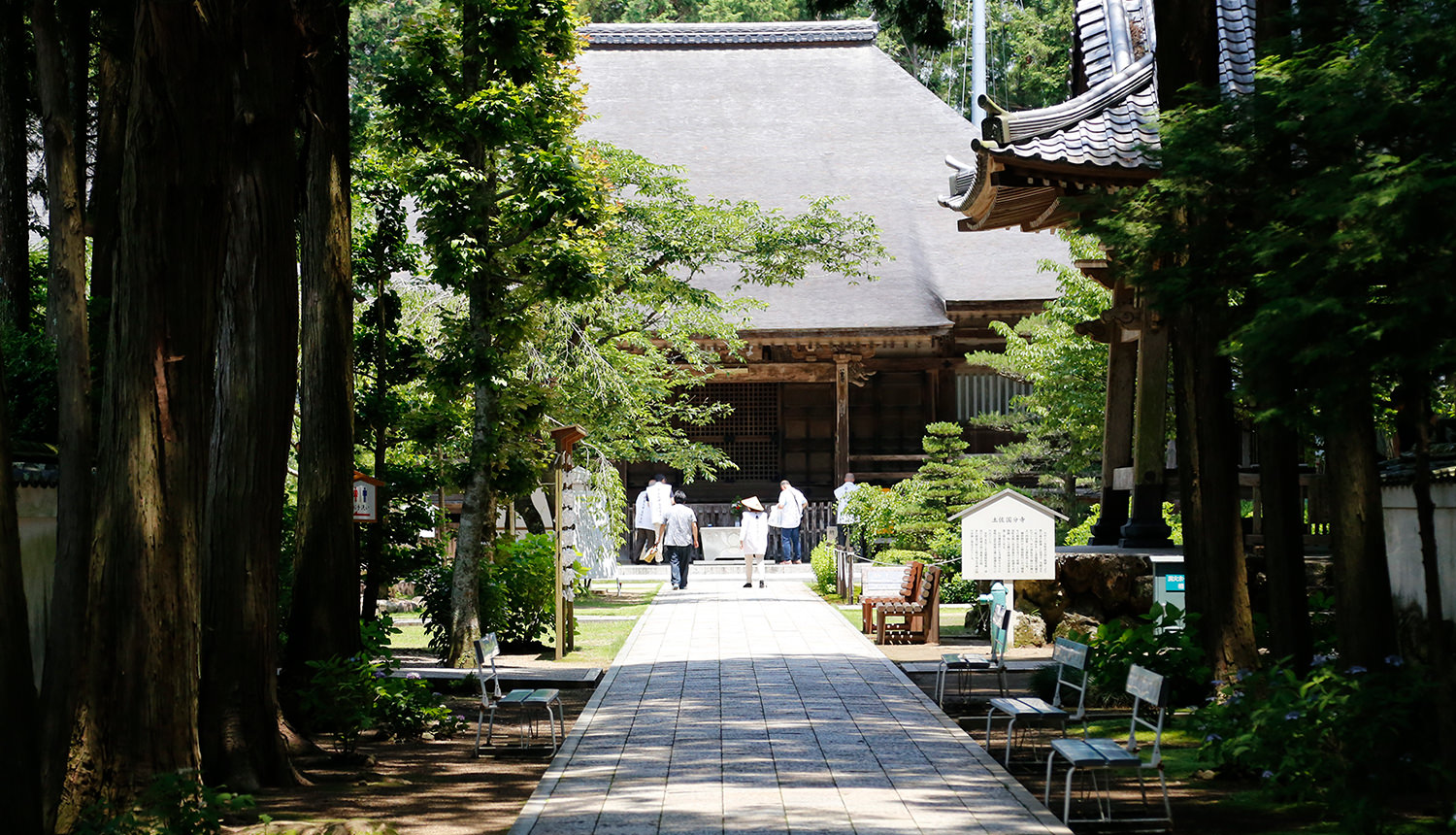 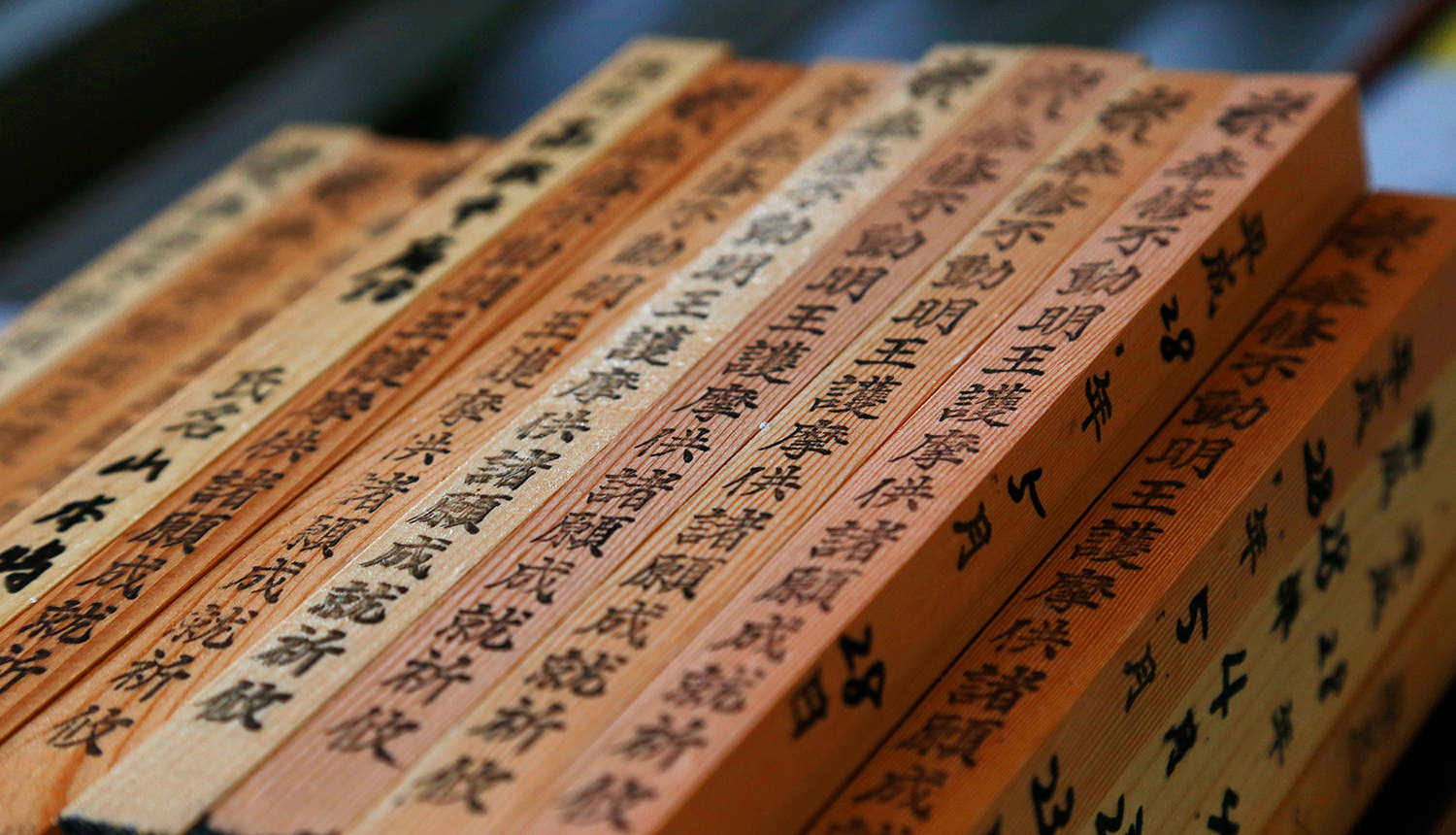 Annual events at Tosa Kokubunji Temple.
Anyone is welcome to attend and burn incense. 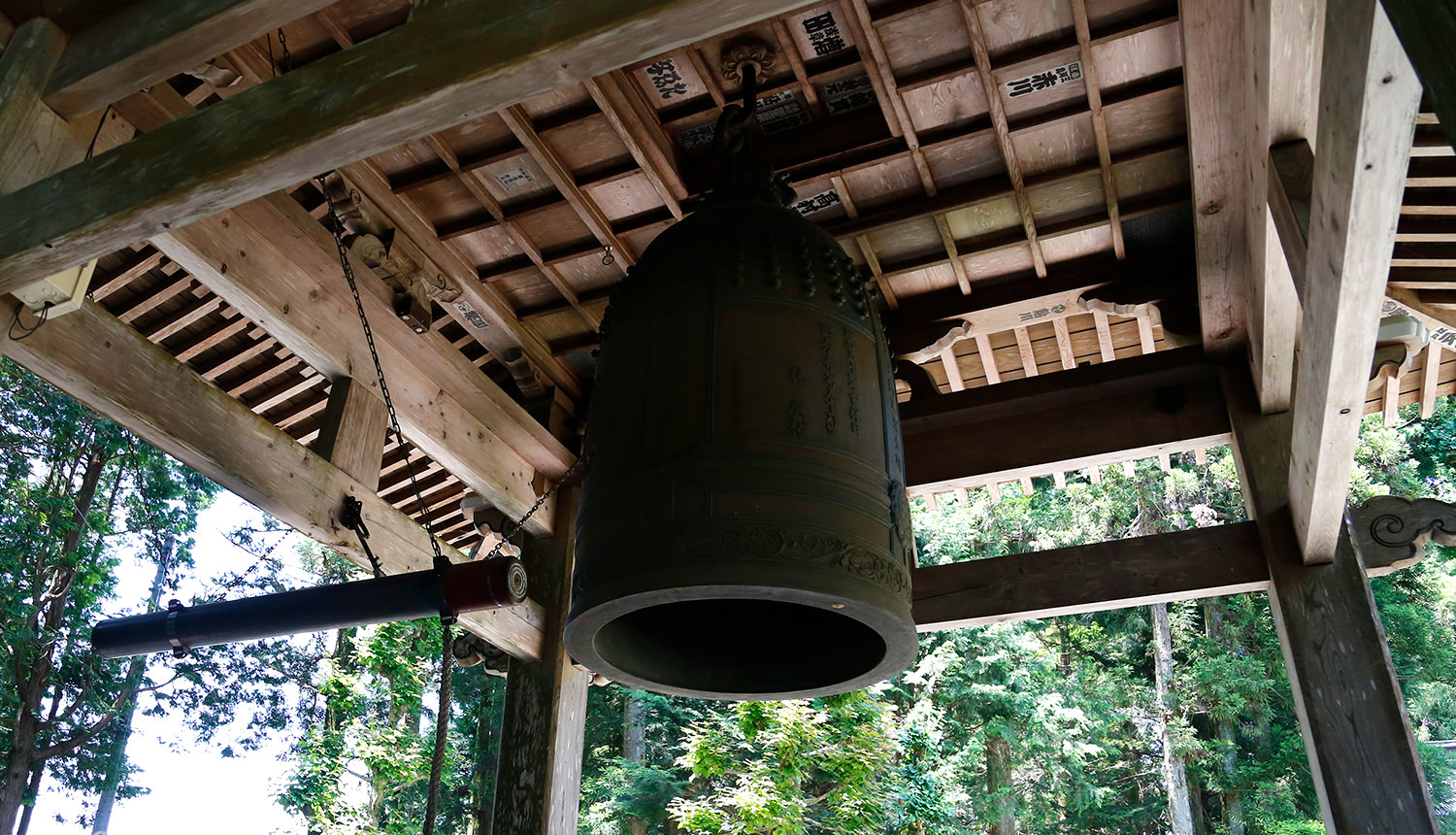 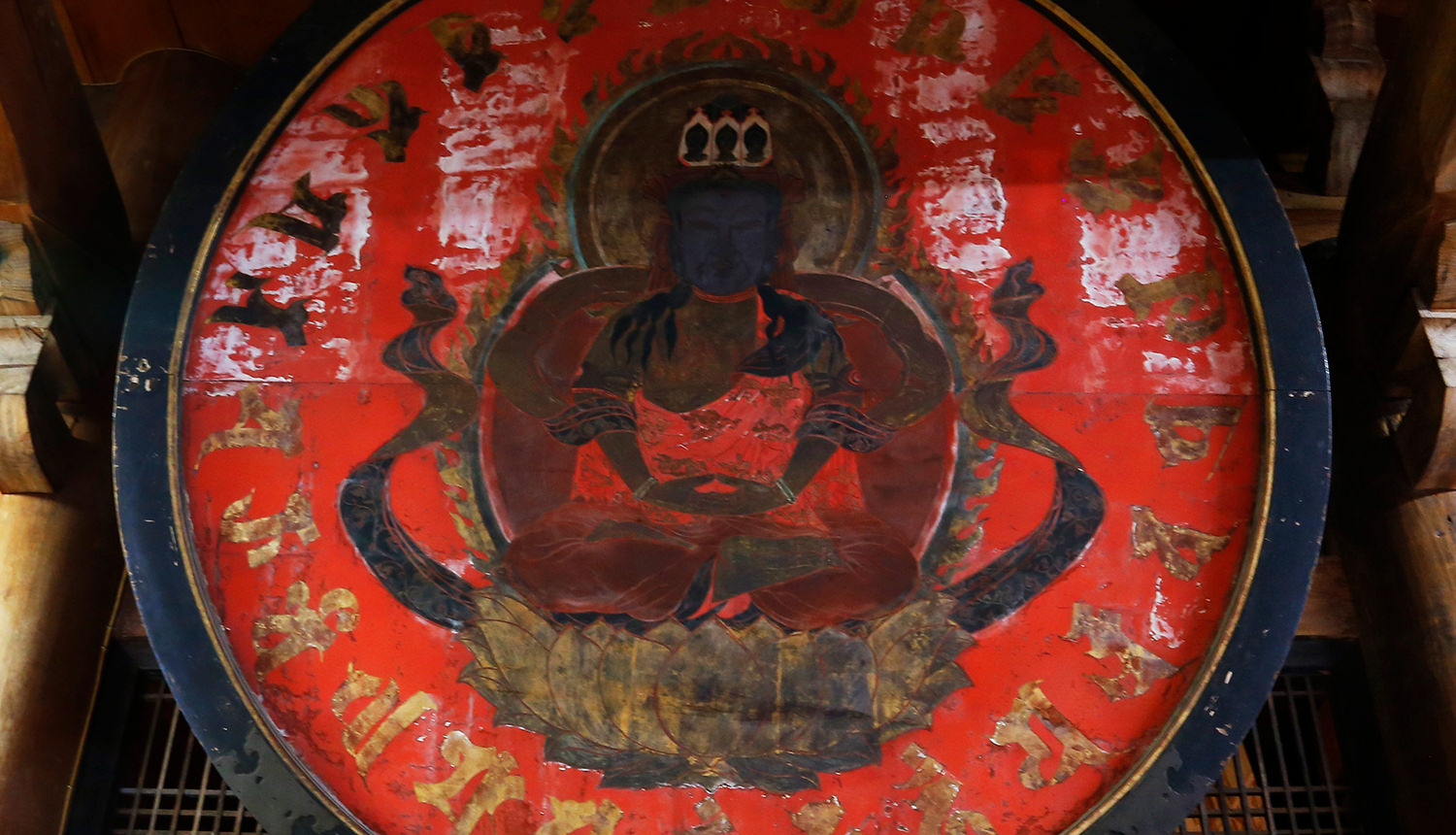 The main hall has a quiet elegance.
and the elegant Yakushi Nyorai
It tells of the long history of the temple. 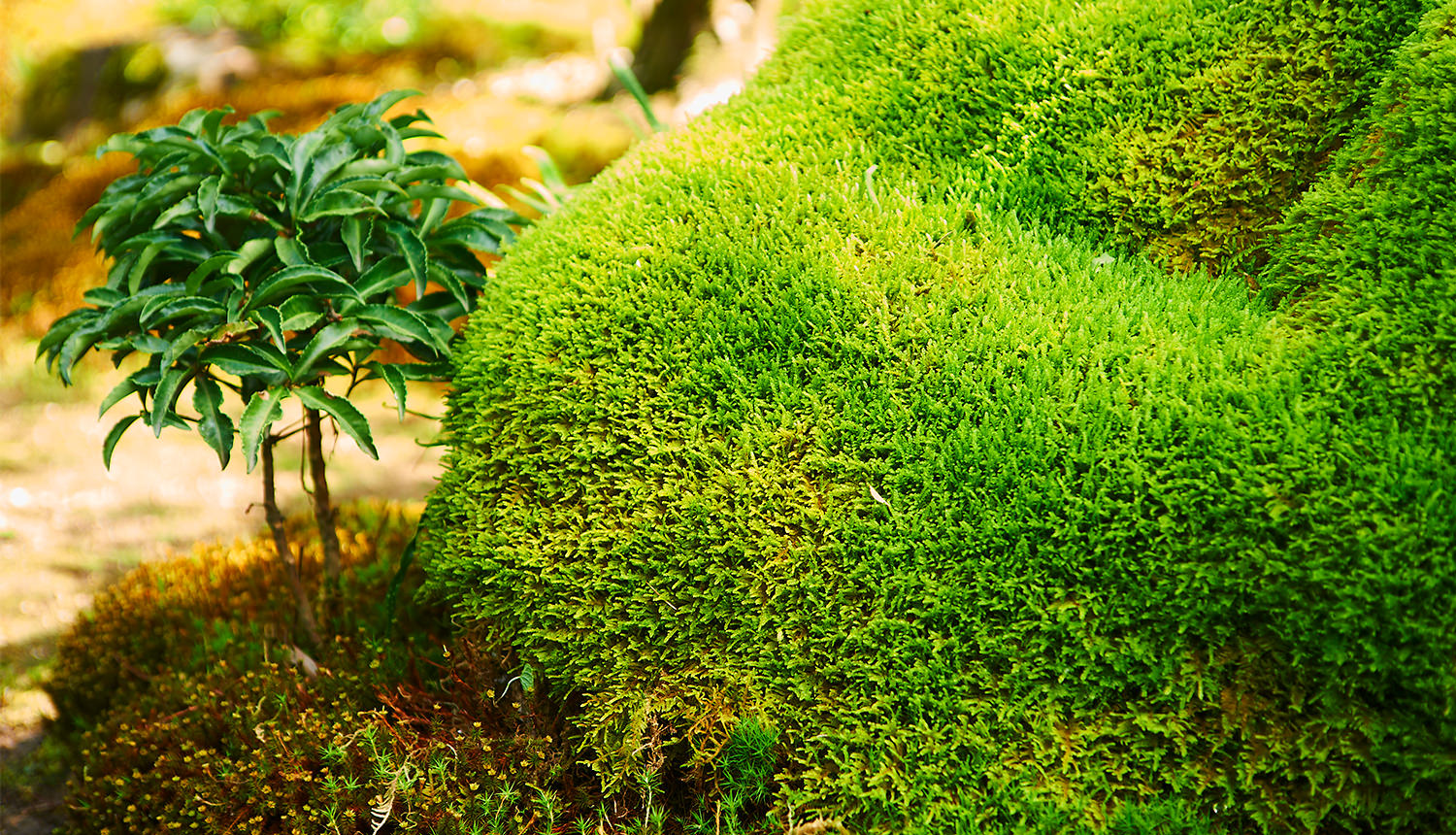 Enjoy a restful moment with a cup of
green tea while looking out over the Japanese garden.
Benches are available in addition to the seating area.